Hotel of the month

It would be impossible to count on both hands all of the reasons why Barbados is synonymous with paradise, and why the mystical isle enamours so many to return time and again.

So what is it about this tiny island that keeps visitors coming back year after year, delving into an impassioned love affair with this sophisticated, charming and unequivocally awe-inspiring country?

Barbados is much more than a white beach getaway, offering a taste of adventure accompanied by a quintessential laid-back rhythm that serves as the perfect antidote to the stresses of modern-day life.

Barely a speck in the vast azure of the Caribbean Sea, the 21-mile long island packs a powerful rum-punch and has built up a reputation as the go-to setting for A-lister boltholes. Here, the exotic and the familiar converge; age-old British traditions carried over from colonial times meld seamlessly with an ethereal exoticism and unparalleled, impeccable service, where the local community welcomes you as one of its own, and no request is too much to ask. 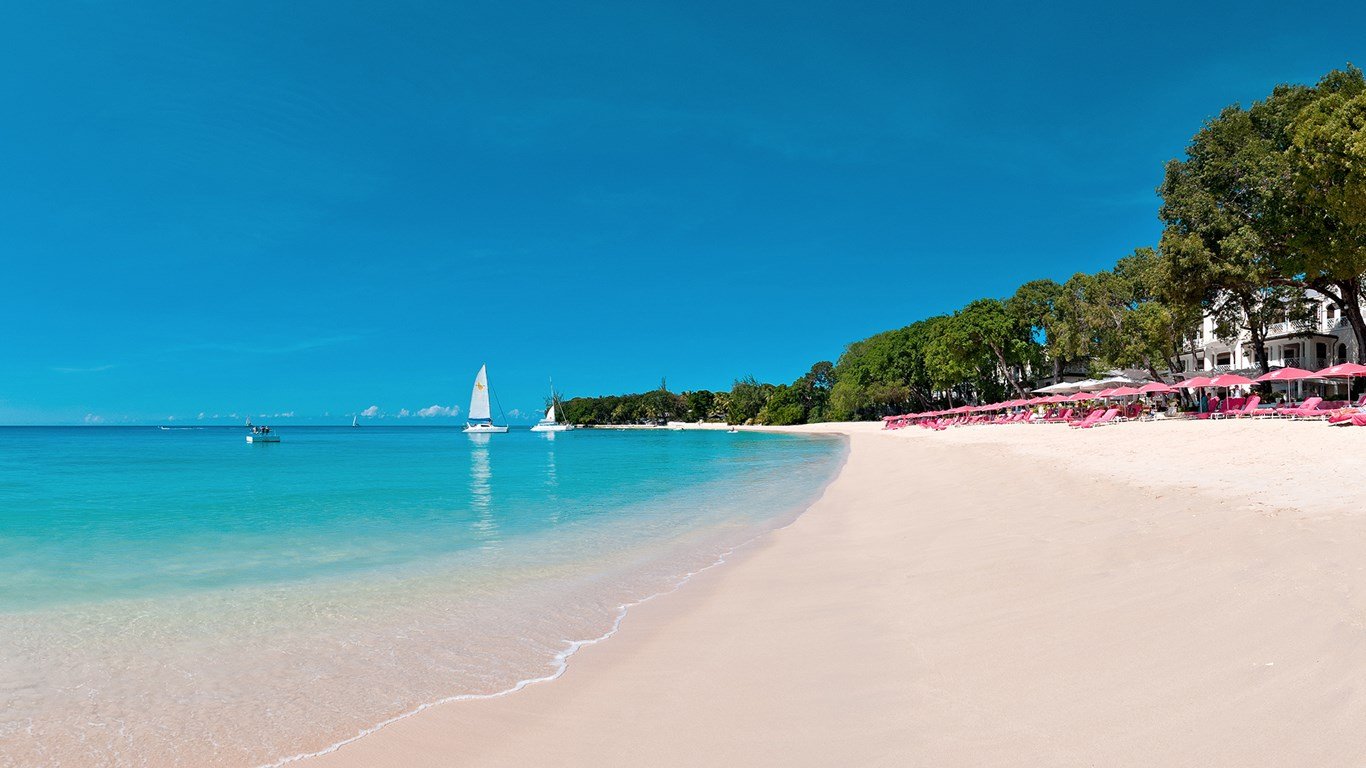 Each visit is like returning home... the sights, sounds and smells of Barbados settle into the depths of your soul with cherished familiarity. And yet, each trip can coax new wonders and reveal unknown secrets, enticing the rich and famous to keep on descending to the Western shores to reignite their wanderlust. For many, Barbados sparks an emotional bond that deepens with every visit.

The so-called ‘Platinum Coast’ to the west of the island is where luxury has laid its foundations – this spectacular stretch of coastline is scattered with high-end hotels, coral-sand beaches and calm, turquoise waters aplenty. It’s an exotic playground for VIPs, whether you’re feasting at The Cliff or dancing from dusk till dawn at the Crop Over harvest festival, a vibrant celebration at the end of the sugarcane season. However, it’s luxury that never forgets its setting: each of the world-renowned hotels that line the bay offers chic sophistication with a dash of old-school Caribbean charm. 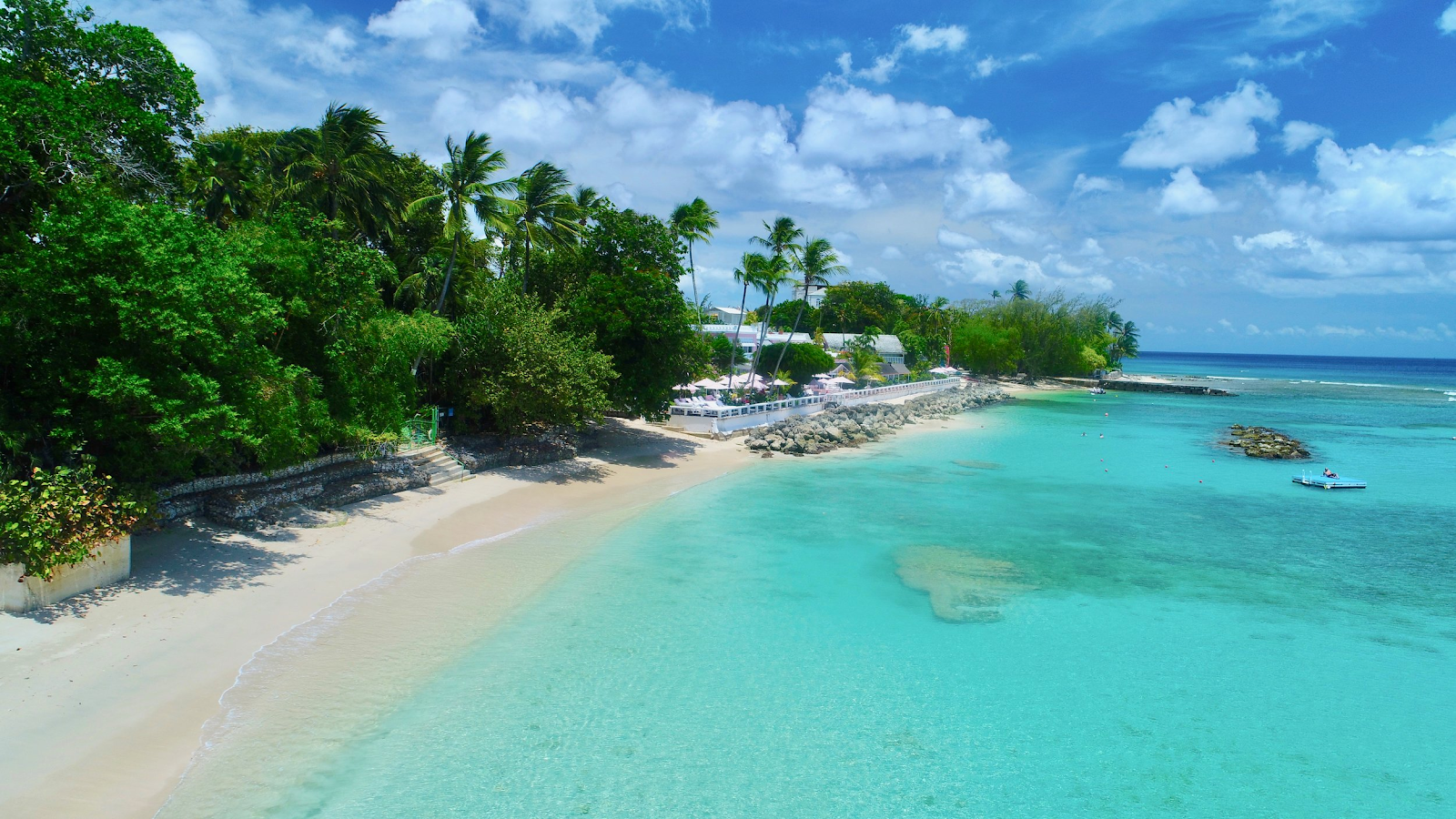 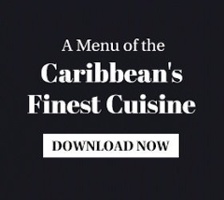 Traditional English pastimes permeate everyday life – take afternoon tea at Sandy Lane’s pavilion, or watch world-class cricket at the Kensington Oval, home of the Windies, that bursts into life on match days with an electric carnival atmosphere. Horse racing is also a firm favourite, with race days throughout the year at the Garrison Savannah, a six-furlong grass course situated just outside the island’s capital, Bridgetown.

These home-from-home experiences are uniquely paired with the incomparable local spirit: the Bajan islanders will be the first to direct you should you lose yourself in the wilds of the tropical foliage, and quick to invite you in for some of their world-famous rum. Here, exceptional service is standard – you’ll be fast-tracked through customs, met from the plane with a Rolls Royce transfer, and you won’t have to lift a finger unpacking. 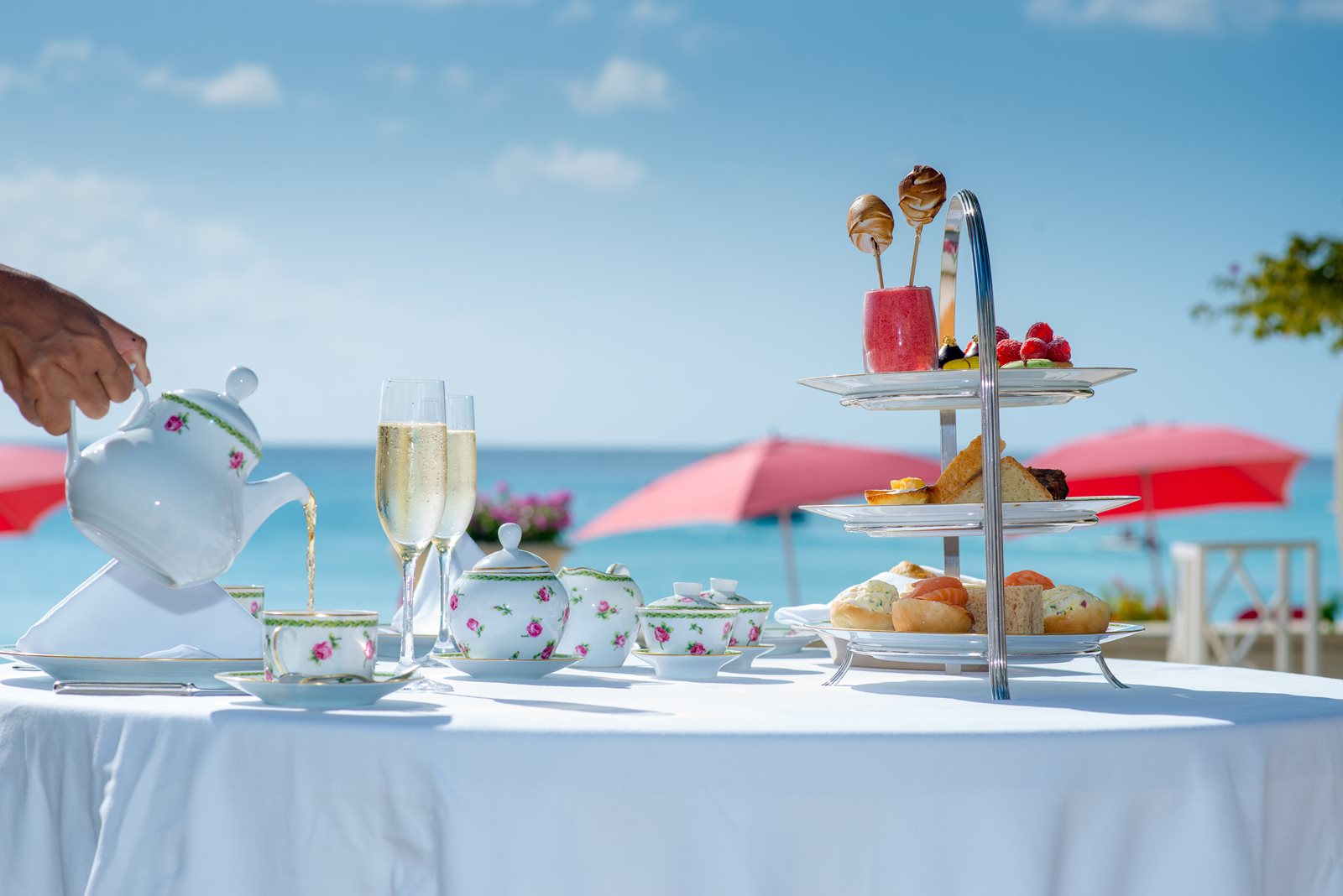 Barbados isn’t just a fly-and-flop destination – unless you want it to be. Stroll along silken sands sheltered by the mahogany trees of an early morning, and you’ll only have beach crabs and a few fishermen for company. If you want nothing more than rest and recuperation, you can spend the days lounging on a pre-reserved canopy bed with an occasional dip into the wonderfully warm sea.

If you feel like adventure, the island is a treasure trove of historical monuments, plantation houses from a bygone time, sugarcane fields, botanical gardens and lush forestation. Spot troops of cheeky green monkeys as they swing above your hotel over breakfast, or take the charming tram to the magical Harrison’s Cave.

Meander through the colonial-era streets of Bridgetown, lined with pastel-coloured stores, where you’ll find fruit carts and trinket stalls tucked away in a warren of alleyways. Sit at the Waterfront Cafe on the square overlooking the Careenage, watched over by the Father of Independence, Errol Walton Barrow, as a reminder of the island’s history. There’s so much to see and do, one has to return simply to do it all justice.

And then there’s the Caribbean cuisine…cou-cou and flying fish are just some of the delicacies to indulge in, and the array of Bajan dining options once again showcases the island’s unique diversity. 2018 is officially Barbados’s Year of Culinary Experiences: there are eating experiences aplenty to revel in, from feasts of freshly caught fish served right on the beach to pristine gastronomic delights in some of the world’s most elegant restaurants. 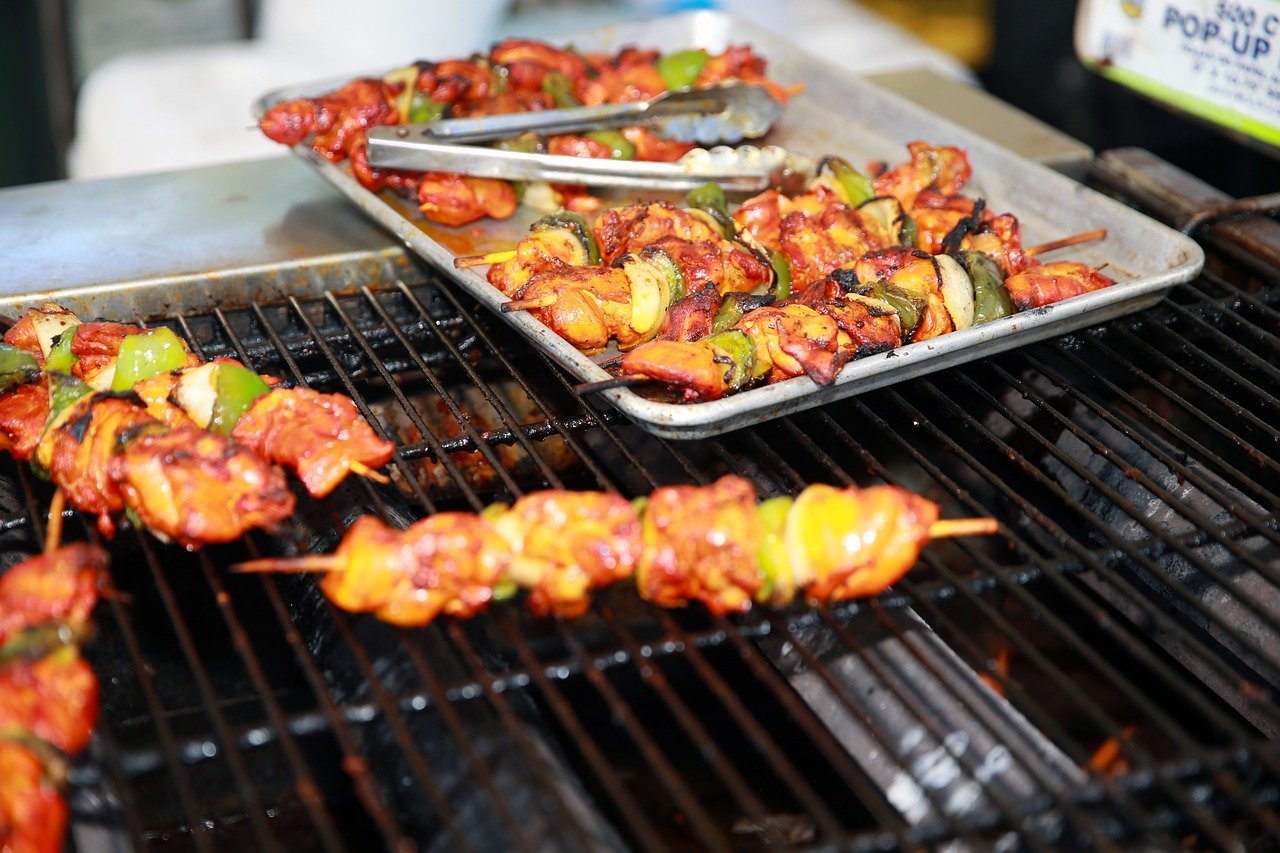 A stay in Barbados is the perfect escape, and you can guarantee that it will be just the beginning of your Bajan love affair. This gorgeous isle is the epitome of grandeur and opulence, with an abundance of character and rustic candour. Your stay here can be as exhilarating or as serene as you make it, with bespoke itineraries to enrich, inspire and rejuvenate. However you want to feel,  Barbados offers a sensorial experience like no other. The only question that remains: why would you go anywhere else?